I try not to post TOO many photos of my daughter because well you know, other people’s kids get a bit boring after a while… But here is my beautiful daughter in a portrait that I created today by the creek that runs past my home here in lovely Saunderstown RI. It was afternoon about 4:00 so the sun was behind her. I set my exposure to make the background exactly the brightness I wanted it and then put an umbrella up and to her right. With my speed light set at about 1/2 power. My exposure was 250th shutter F-stop 4.5 on my 85mm lens ISO 100

Lighting Set up for Lucia's portrait

I have another installment of my very exciting portrait project. I love my community and there are some amazing people making Rhode Island a wonderful place to live. I have decided to photograph the people who are really making “IT” happen here in my community in a (hopefully) creative and fun way that tells a story about who those people are and what they are doing for their respective businesses.

This Portrait is of Clay and Gina Johnson that own The Goddard School of South Kingstown. They are wonderful people who genuinely like kids. You can tell from the moment you step foot in the door, this is a nice/safe place to leave your children. We talked quite a bit about the concept for this portrait, and the theme that I kept coming back to was FUN!!! They own a school that is for kids and the place is JUST PLAIN FUN!!! So what is more fun than a Bounce House! Here they are in all their glory! And by the way if you want to visit The Goddard School website it is right here. 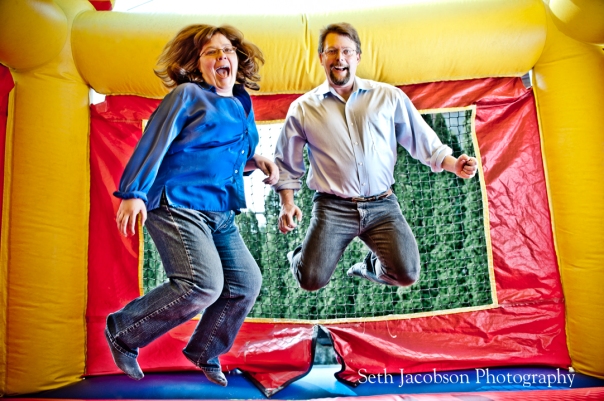 Clay and Gina Johnson from The Goddard School of Rhode Island

My friend Joe Frisella died this week. Just by chance Joe had asked me to photograph him for a business head shot recently and I ended up photographing him the day before he died. The limited knowledge that I have about his death is that he died very quickly from a brain hemorrhage. This was a BIG surprise to me and many others in our community. Joe was a VIBRANT part of Rhode Island. When I would see Joe and say Hi. He would say “It  IS  nice to see me isn’t it!” and then give me a smile and a wink. I loved his playful and bold way, and I will miss him.  I am reminded of the finite nature of life and of the fact that we need to express our love to those around us. Death is always hard to cope with. I haven’t come up with a good strategy on that one but I will say that when I reach out to the world and talk about how I am feeling, (which at this moment is sad) then I feel a little better… So anyway… Good bye Joe, I will miss you, and thank you for brightening the days that I was able to spend with you. Here is the portrait I took of Joe the day before he died. 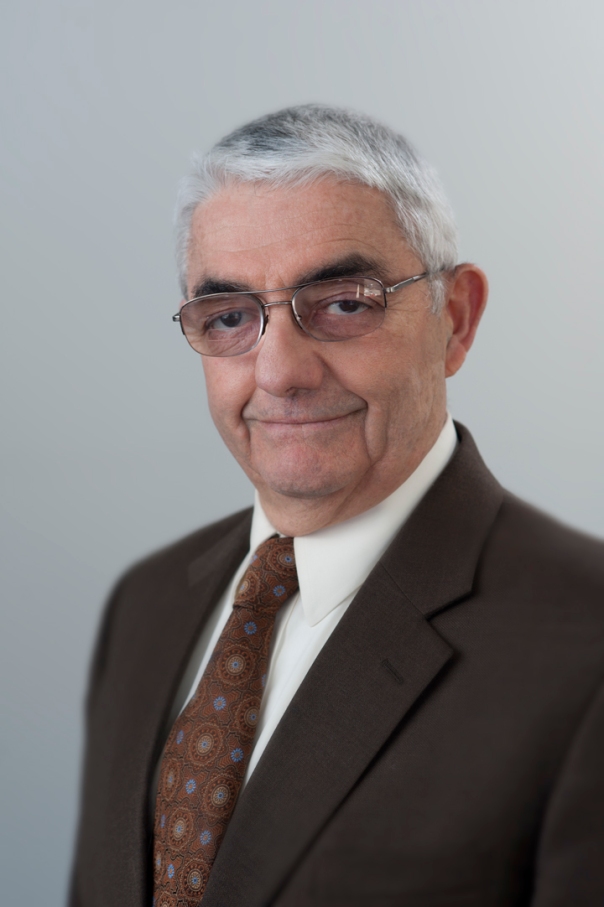 I have another installment of my very exciting portrait project that I started last week. I love my community and there are some amazing people making Rhode Island a wonderful place to live. I have decided to photograph the people who are really making “IT” happen here in my community in a (hopefully) creative and fun way that tells a story about who those people are and what they are doing for their respective businesses.

I photographed Calvin Campany today from Adornment fine Jewelry. Adornment is a wonderful store in South County Commons, and soon to be in the Brick Market Place in Newport RI. Here is a link to their website! and as a side note I did most of the photography for their website as well!

The idea was to create a portrait of him that emulated James Bond. Tell me what you think!

I photographed Morgan Santos and Emily Chen of La Bella Musica recently for my Business Portrait series. These ladies are extremely talented musicians and it was really a fun shoot to work on. At the end they treated me to a brief concert at my request/begging 🙂

I have worked with them at weddings and it is always a pleasure to hear REAL live music played by REAL people, with Real skills…

Thanks ladies for such a fun shoot! I think we ended up with a really great portrait! 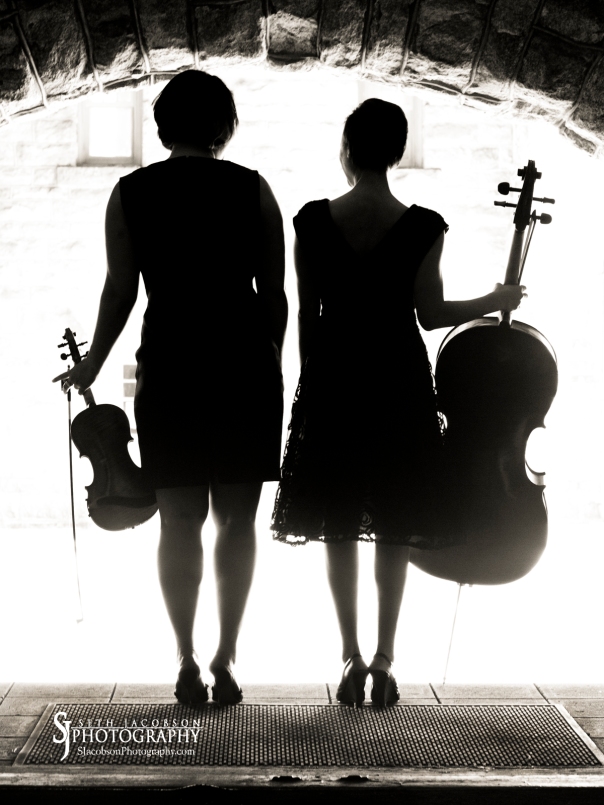 Portrait photography behind the curtain

The most important step I believe in creating a good portrait is having a good rapport with whom ever you are photographing, and making sure that the subject is totally comfortable with the entire process. Joe and I had 2 separate conversations about this photo, and to his credit he really gave me full control and let me lead the way. We really talked quite a bit about the concept and what we were trying to create here and we settled on the idea of Joe shooting off two pressure washer guns in front of the flag he has painted on the side of his building because obviously he is patriotic but he is quite a playful and funny guy so I think this speaks to who he is as a person and what the business is about.

The day we ended up with was a VERY rainy one and I think it actually helped quite a bit in creating the look that I wanted. The light was very soft and diffused which allowed me to really make Joe pop off the back ground using a couple of lights. First I ran out into the rain to figure out which lens to use. I decided on my 70-200 zoom shot a few test photos to get my exposure correct on the back ground and then quickly ran back inside to get out of the rain.

Then I set up 2 lights that were triggered by pocket wizards one behind Joe pointing up toward where the spray from the guns was going to be to set that off and separate it more from the flag, and another using a reflective umbrella above and in front of Joe about 4-5 feet away from him. I believe the flash set on Joe was set on full power and the one behind him was set to 1/2 power. Both flashes had grocery bags over them which protected from the rain but also diffused the light coming off from them a little as well.

Lighting set up for Joe

Here it is! The finished product!

I am very excited to announce a new portrait project I am starting. I live in Rhode Island and love where I live and am surrounded by great people. This community is filled with interesting fun and smart people who inspire me both on a personal level and also as a business. So I have decided to create a portrait document of some of the local business people I know that are making it happen in my community.

Liberty Rentals has 2 parts to their business, equipment rentals and party rentals. I created a portrait of Joe Viele from the equipment side of the business. 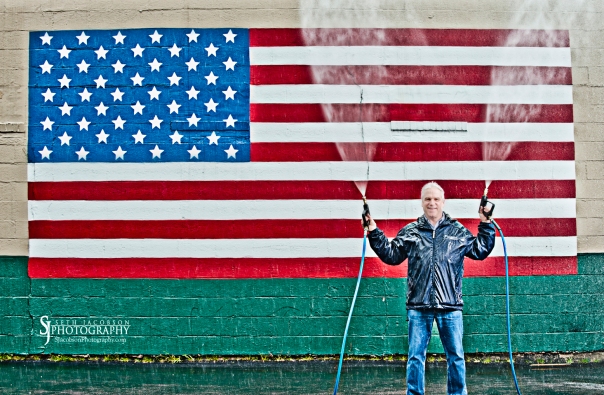 I took another photo of the Newport Bridge this week. I can’t stop myself. It is so cliché to photograph but it does make for nice photos…

I am a romantic at heart. When I watch movies like Moulin Rouge or Amelie I believe in the enduring power of love and romance. I believe that it has the power to change the world and overcome any obstacles. Kim and Dan seem to exemplify this for me. I could tell immediately that they were head over heals for each other. We went to Roger Williams park to create their portraits here are a couple that I liked from the session. 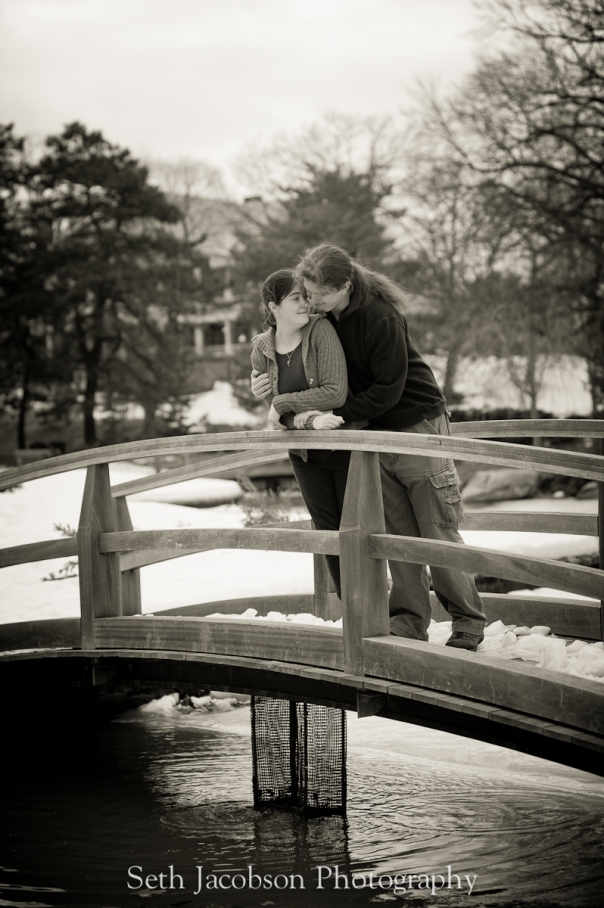 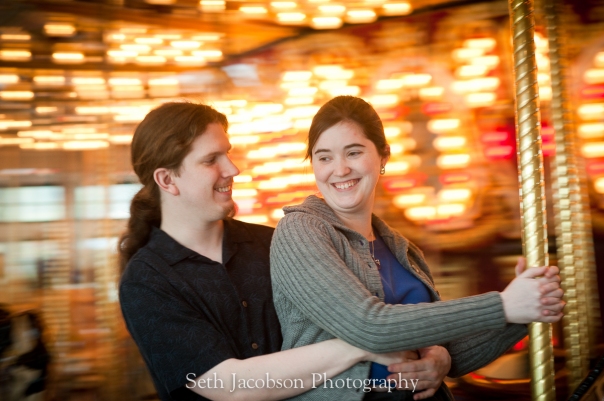 I had the pleasure of photographing the very talented Matthew T. Oliverio today in Providence. Just like the post I put up last week this is was a simple but elegant and professional head shot. I talked with Matt about what he wanted and we settled on a lighter background.  Matt was easy to work with and very ready to make some thing nice, and I think we succeeded!

Matt is a lawyer that works out of downtown Providence RI and specializes in litigation.

Here is a link to their website, go check them out!